In 1772, Oliver Miller and his family settled among the trees in what is now a landmark remnant of the frontier days in 2,000-acre South Park. In other stretches of the park, you’ll find an ice skating rink, golf course, BMX track, fairgrounds, wave pool, and a popular amphitheater that’s home to a rollicking fun free concert series all summer long, among a long list of other amenities.

Today, by working with community partners, South Park is now linked to the Great Allegheny Passage via the nearby South Park Montour Connector Trail, thanks to the two-mile lovely, wooded Sleepy Hollow Trail built in 2012.

More recently, our work has focused on restoring the innovative Cascades, three shallow wading pools, built in the early days of the park, in the late 1920s. The pools, fed by a spring, were connected by a stunning waterfall designed with stacked stone quarried in the park, a remarkable example of the  Prairie Style popular in that era.

Based on the ecological assessment of South Park, the Parks Foundation identified several projects to protect native plants, restore forests degraded over time by pests and invasive species and converting several mown areas to meadows to increase wildlife habitat and attract pollinators.

Additional projects in South Park include the South Park Green Parking Solution to design and engineer a new lot in a high-traffic park location that incorporates storm water management features, as well as South Park Fairgrounds Oval Improvements, which were completed in 2015. 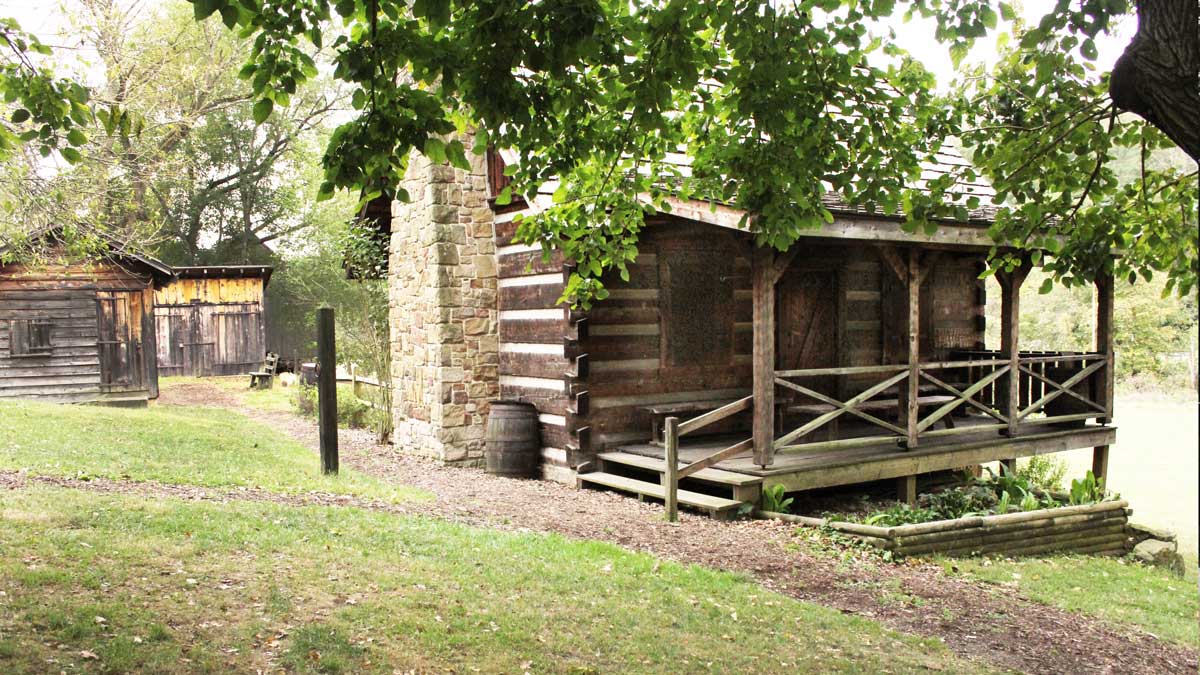 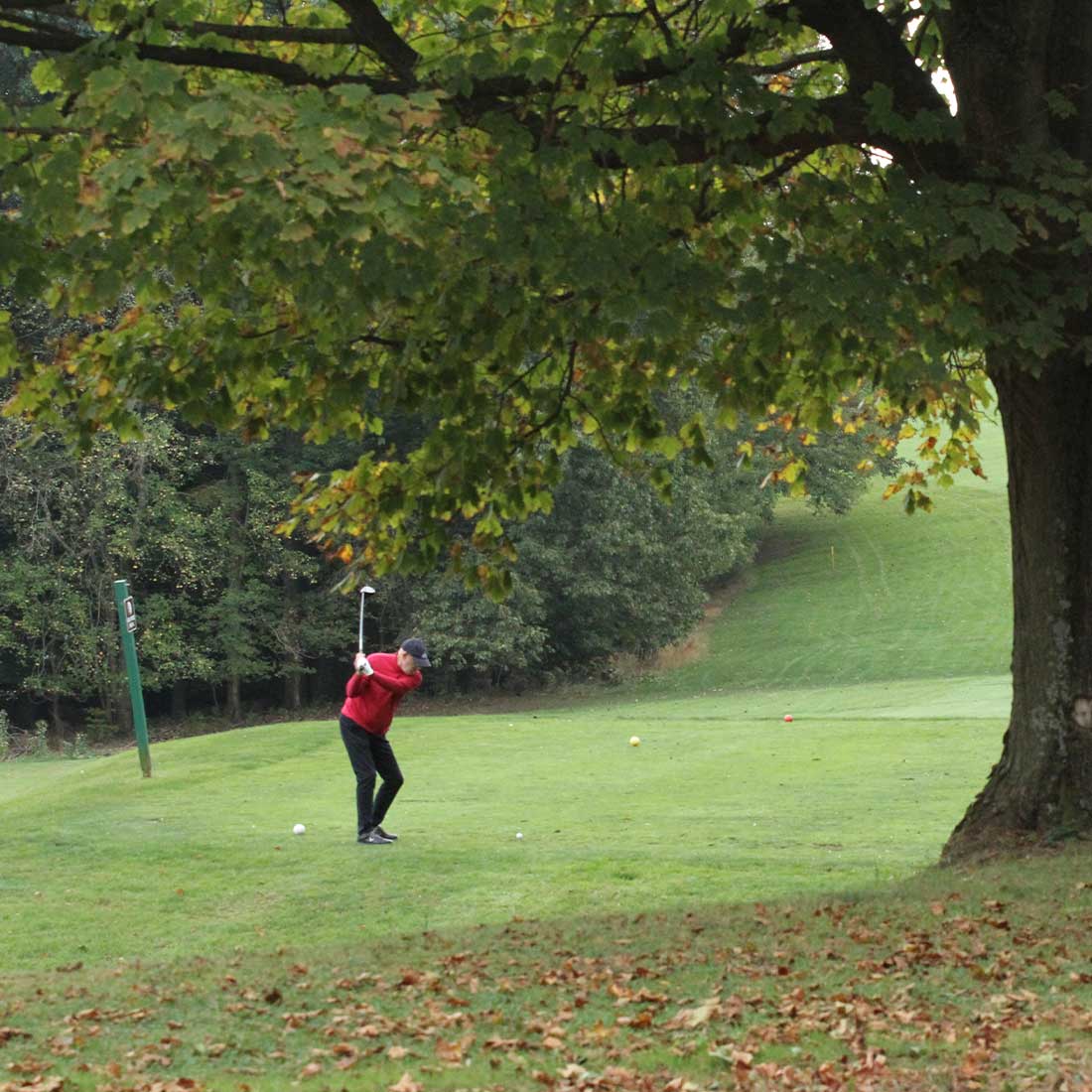 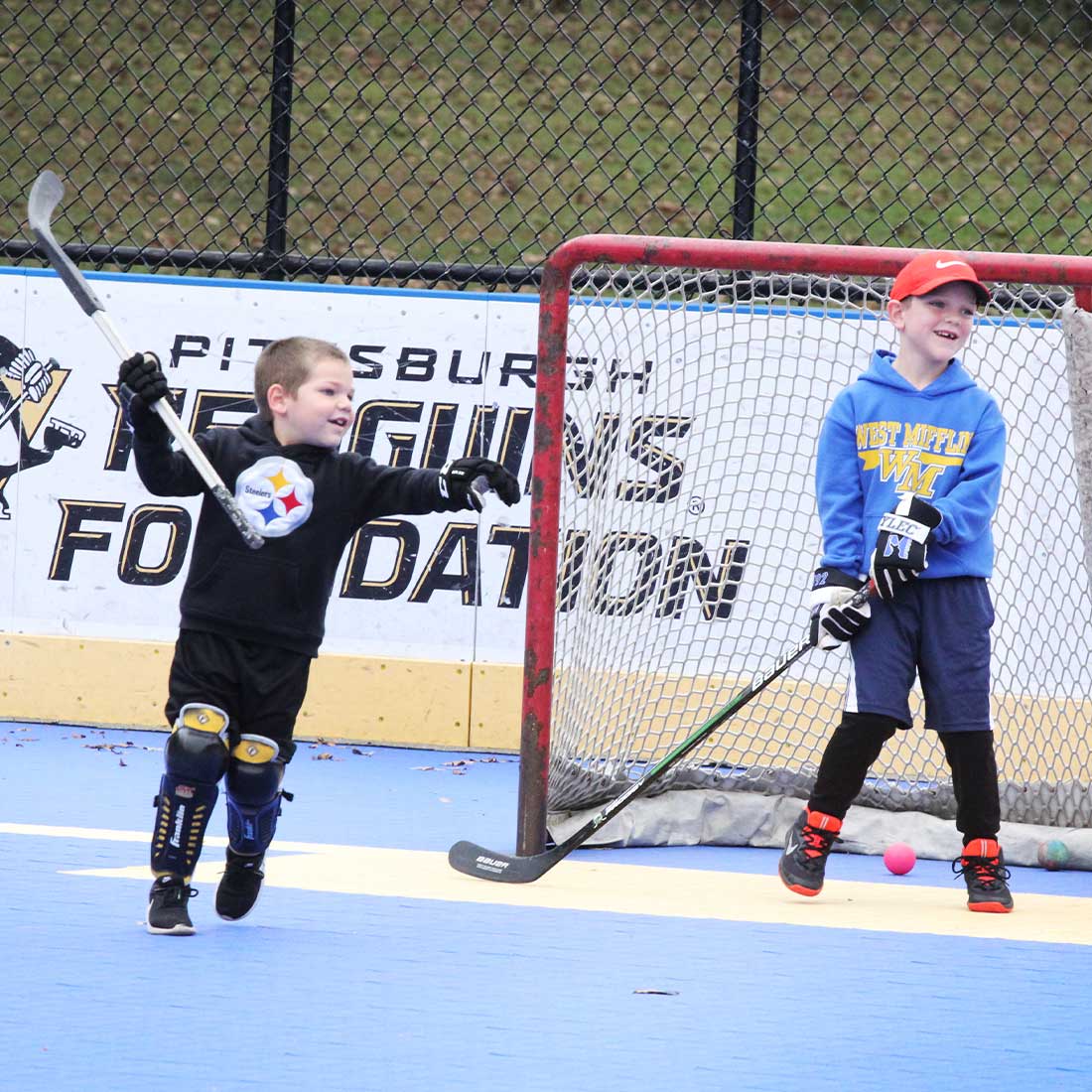 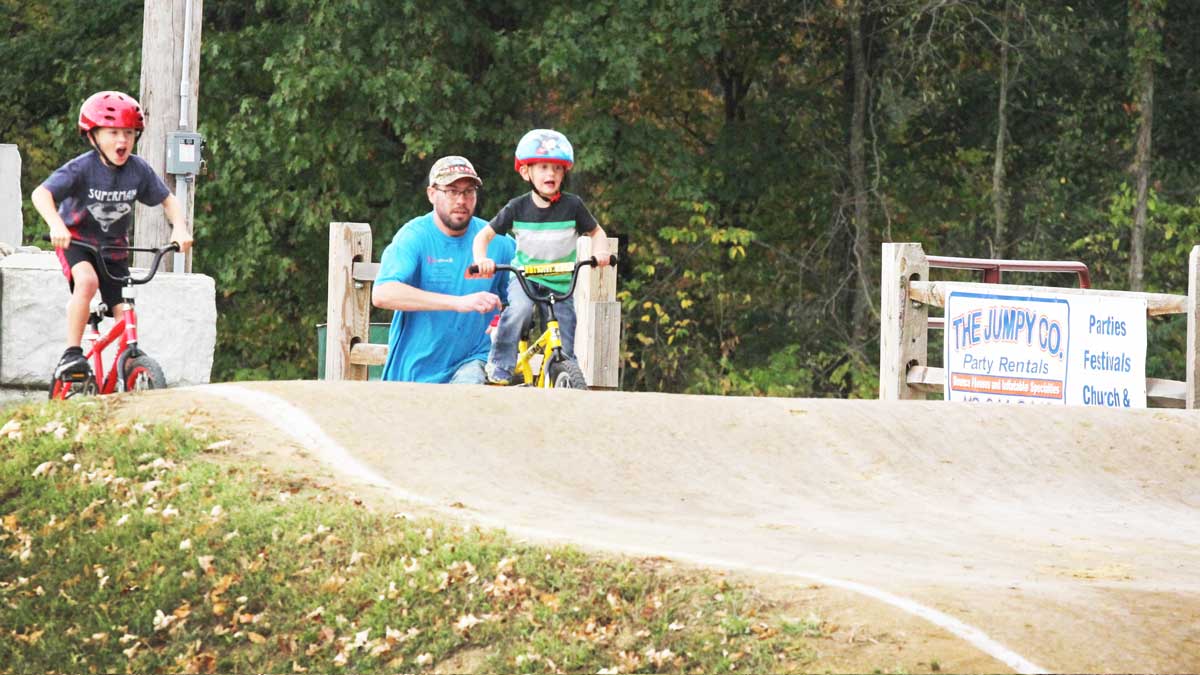 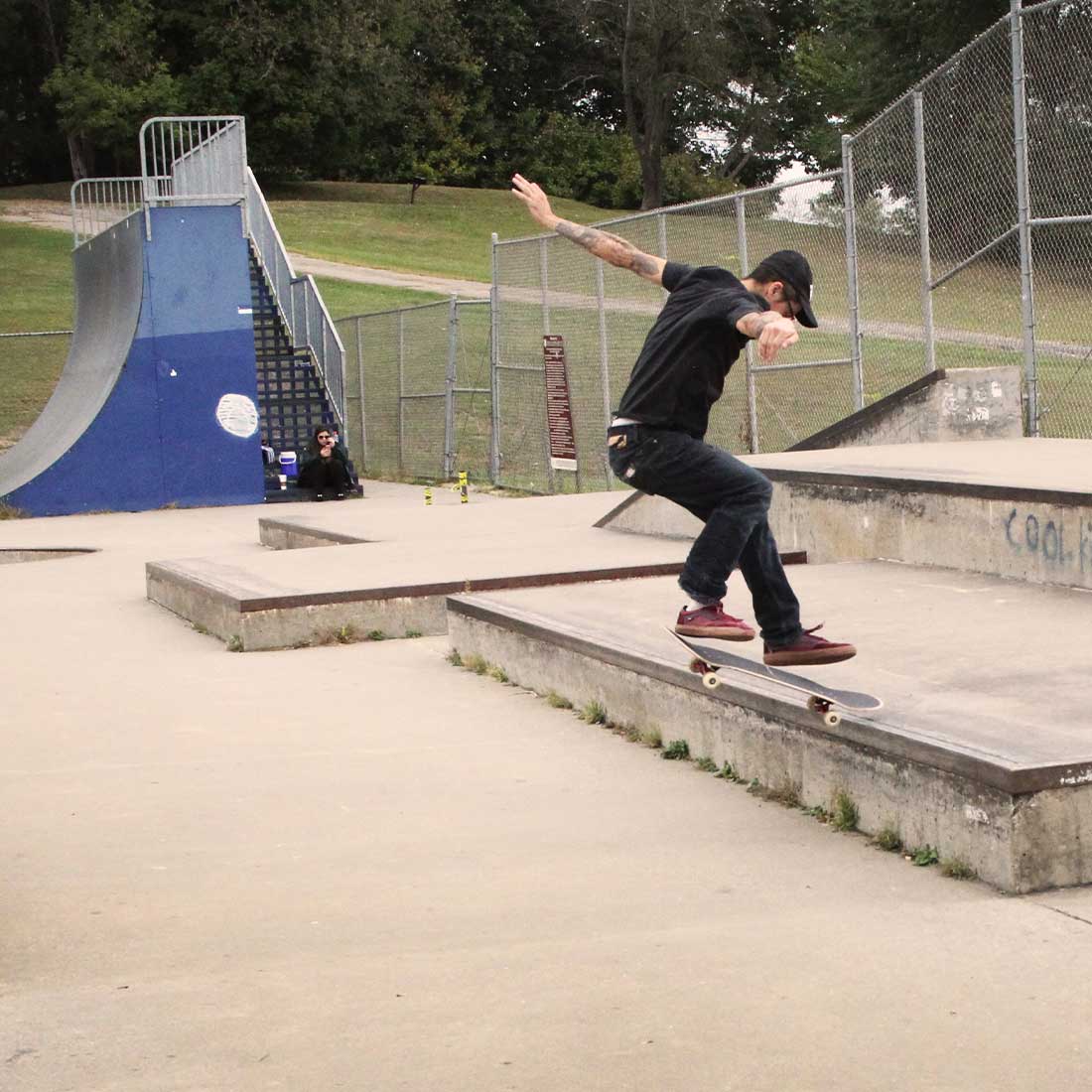 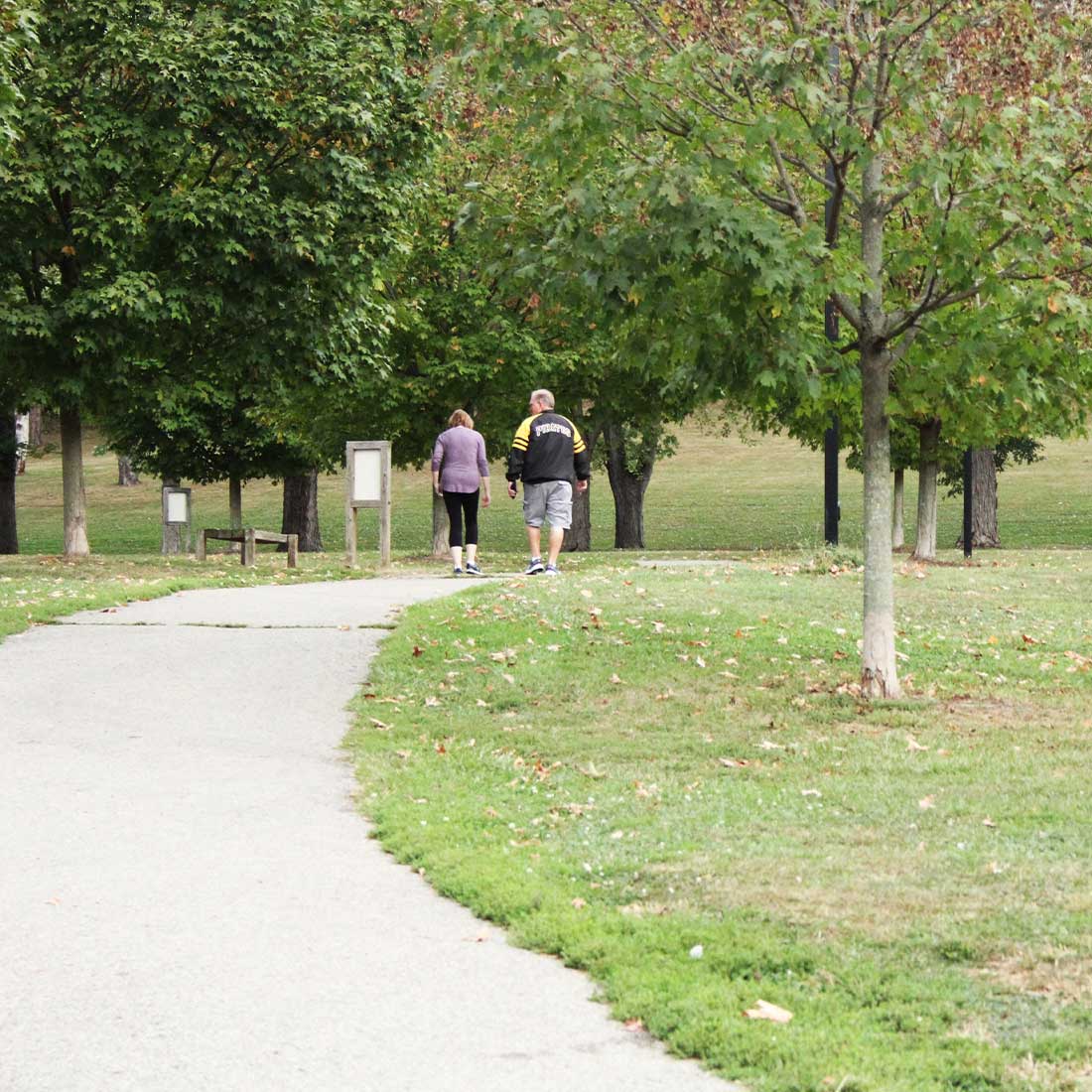