Yes, there really is a log cabin, circa 1780, nestled in this nearly 1,600-acre park. Today’s Settlers Cabin Park is one of the most rugged of the nine county parks, with trails aplenty, having once been the site of a maze of abandoned open and back-filled coal mines that were restored to rolling wooded slopes and meadows. Settlers Cabin Park is also home to the most-visited of the county’s three wave pools, as well as the Pittsburgh Botanical Garden, 450 acres that’s a natural and national treasure highlighting the beauty of the area’s flora and fauna.

Through the ecological assessment of Settlers Cabin Park, we discovered several plant species rare to Pennsylvania, as well as a floodplain community with an abundance of exceptional wildflowers. Additionally, the ecology is highly influenced by high-pH soils and some residual acid mine drainage can be found as a result of active mining before the land was purchased by Allegheny County in 1971. Efforts are underway to protect and improve these respective areas. The Parks Foundation is also planning to clean up the abandoned mine drainage that has contaminated Pinkertons Run for many years. Once treated, it’s expected the stream will support fish life.

Also, hidden in Settlers Cabin Park is a beautiful waterfall. But trail conditions and steep terrain had made it unreachable for many. We teamed up to improve the Waterfall Trail while protecting the sensitive botanical areas surrounding it.

The wildly beautiful wooded hills of Settlers Cabin became more accessible in 2015 thanks to the collaborative Settlers Cabin Park Connector Trail, which links the park to the Panhandle Trail, a 29-mile stretch from Carnegie to Weirton, WV, as well as the Montour Trail. 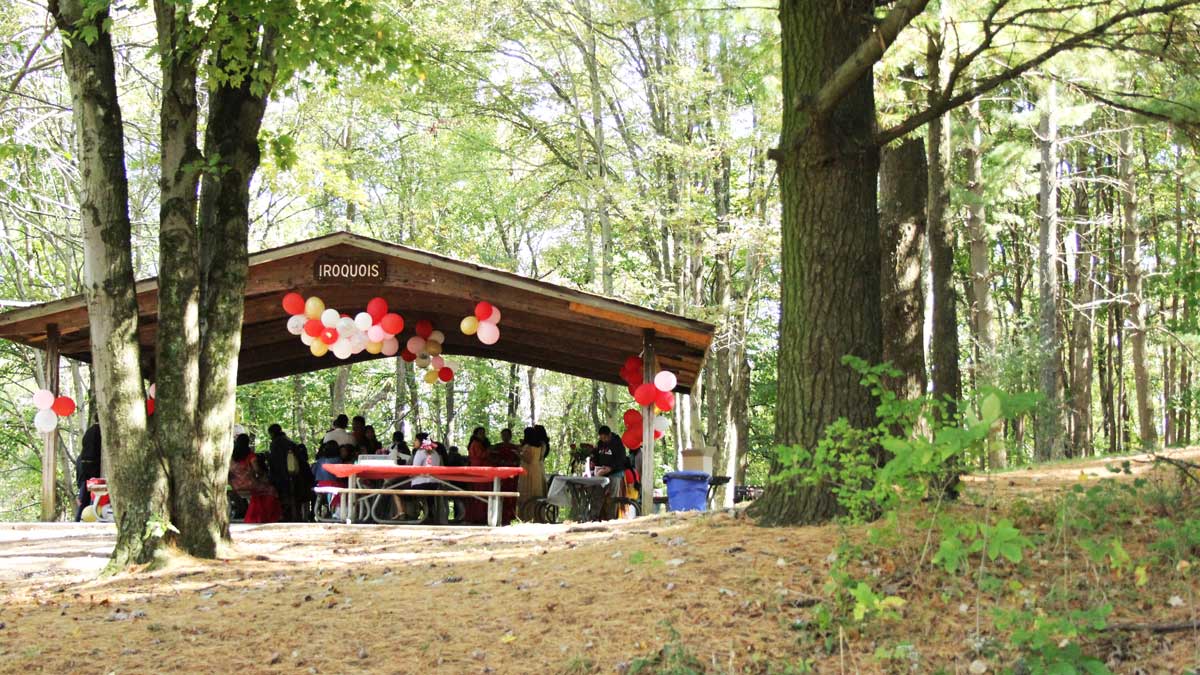 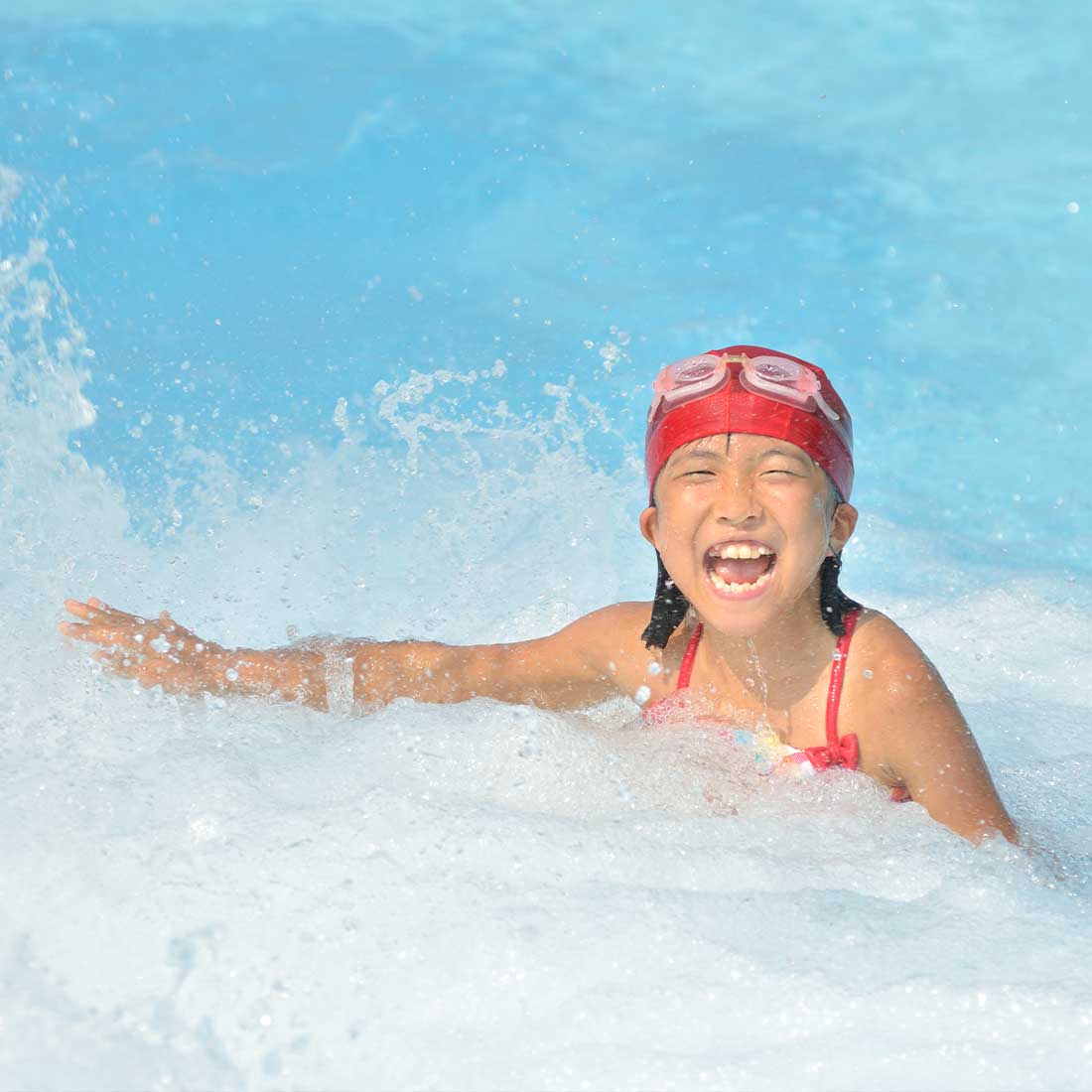 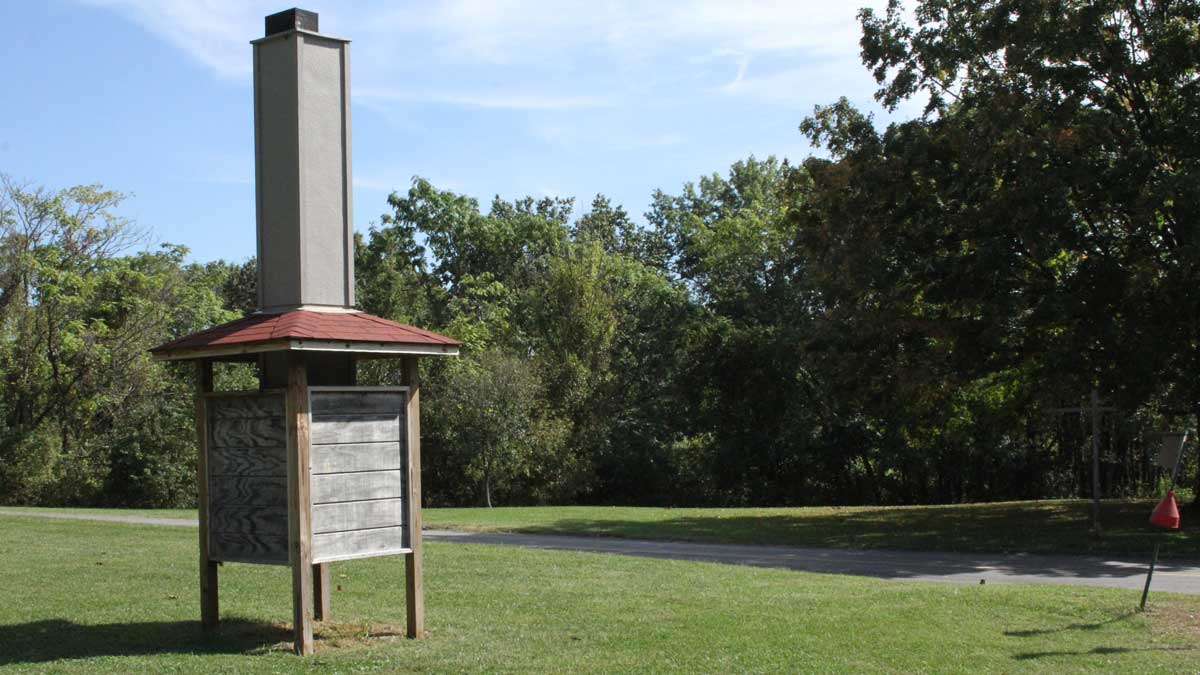 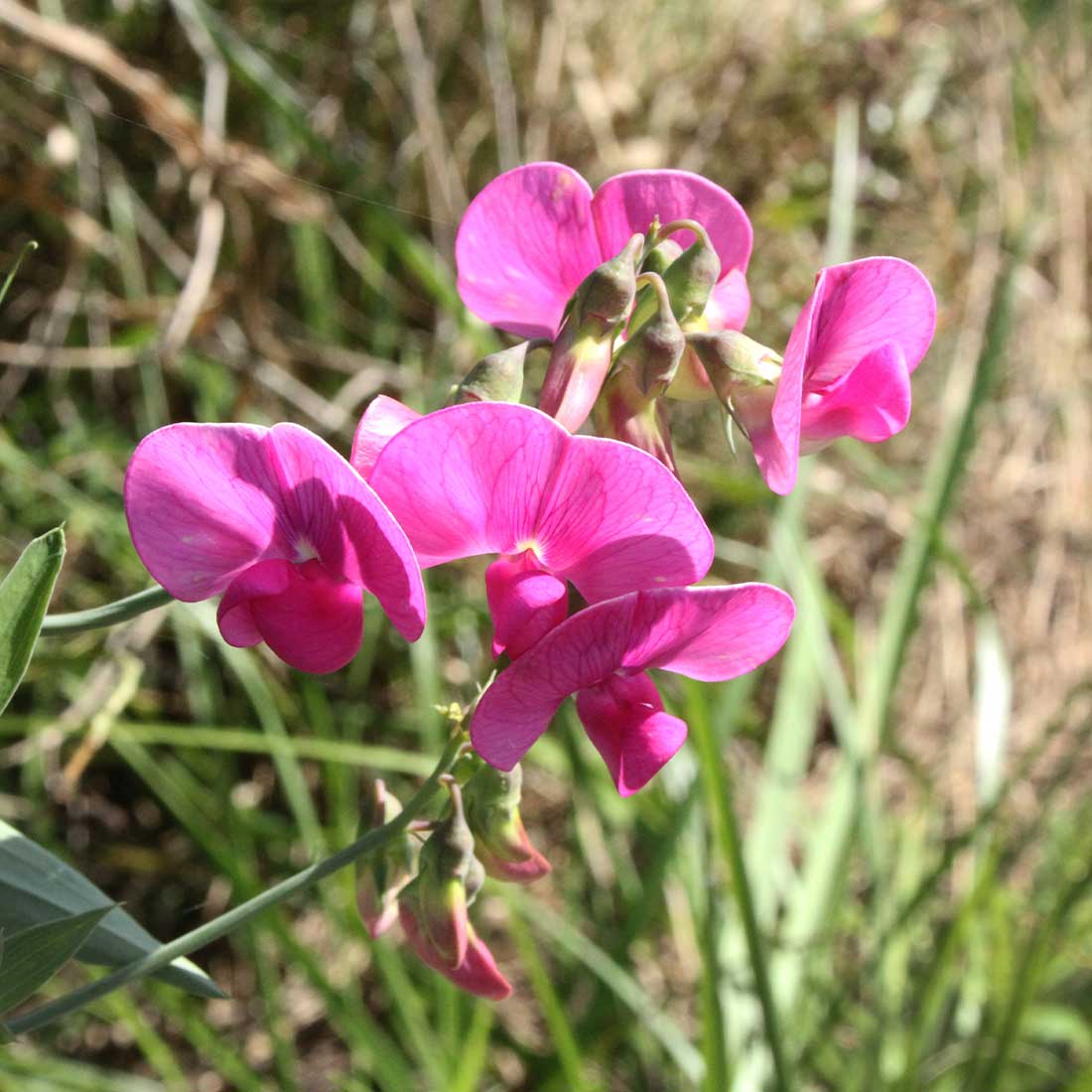 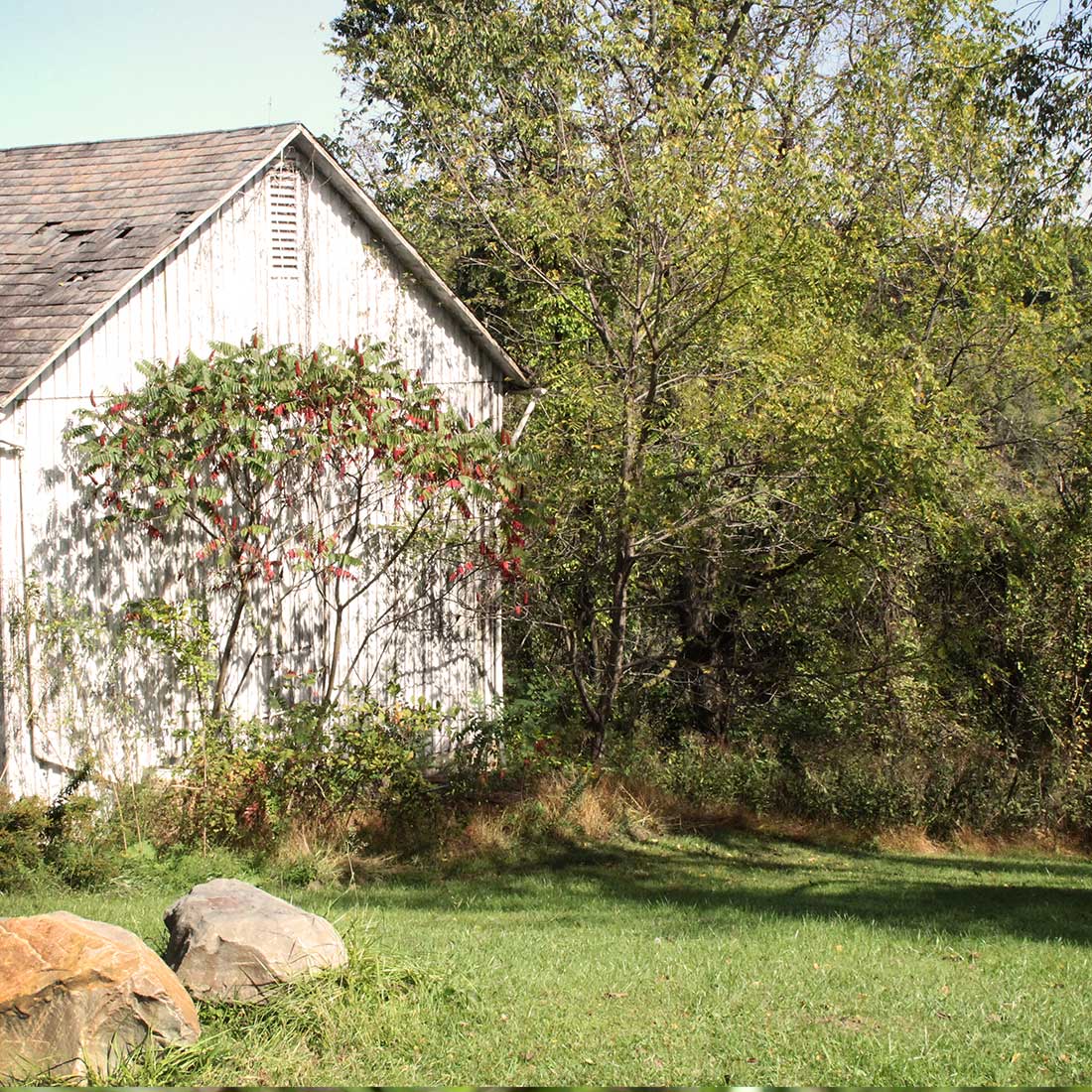