Nearly 1,100 acres in eastern Allegheny County are home to recreational activities and abundant natural resources. Named for William D. Boyce, founder of Boy Scouts of America, the park has one of the longest snowboarding half pipes in Pennsylvania.

Based on the ecological assessment of Boyce Park, the Parks Foundation worked to create meadows from mown areas to increase wildlife habitat and attract pollinators and we planted trees to restore native species.

Using Boyce Park’s Indian Hill Demonstration Meadow as a model, we partnered with Penn State Master Gardeners to provide a toolkit for homeowners interested in creating their own meadows.

Additionally, we are working to preserve several plant species in the park that were identified on the Pennsylvania Natural Heritage Program watch list. 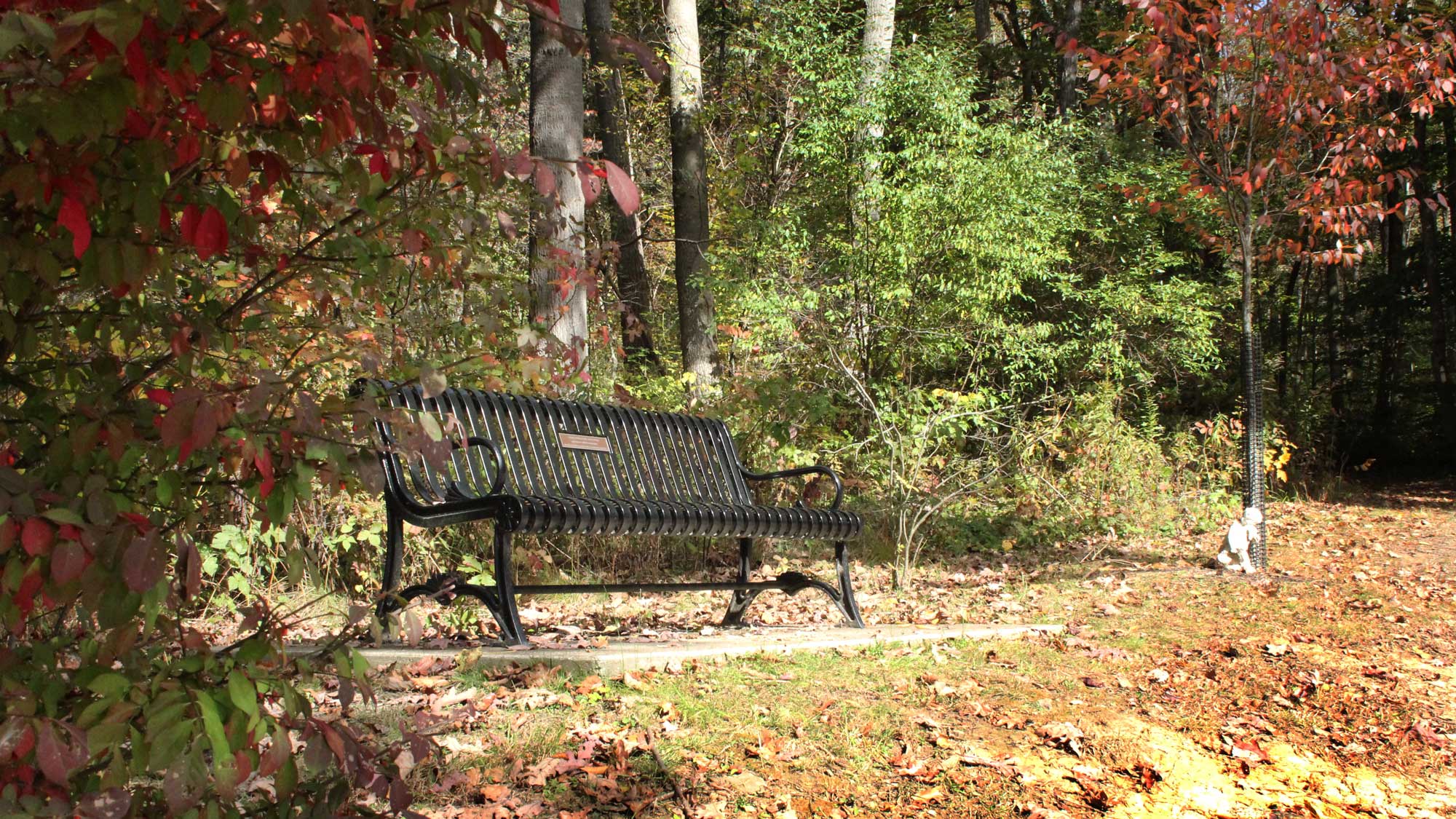 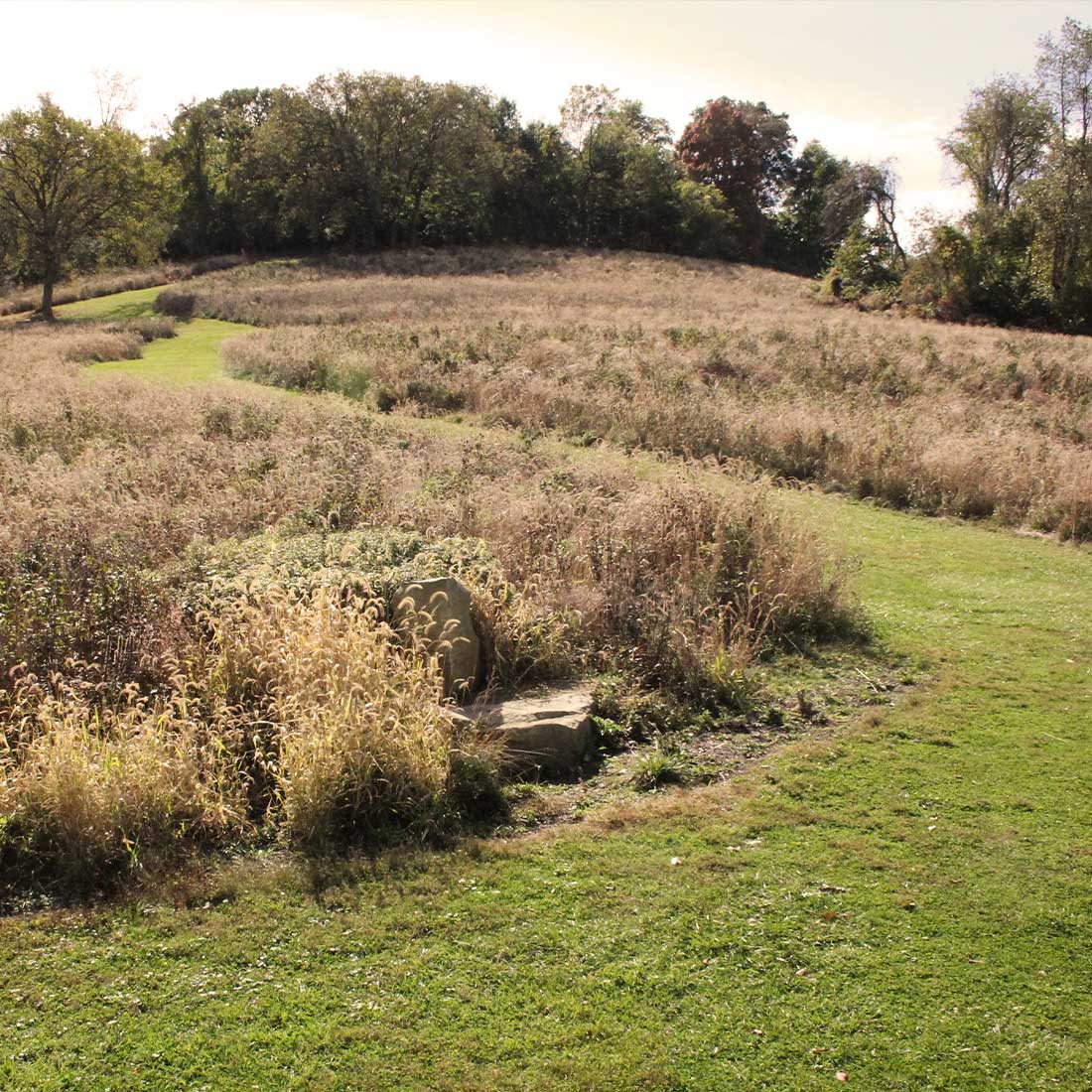 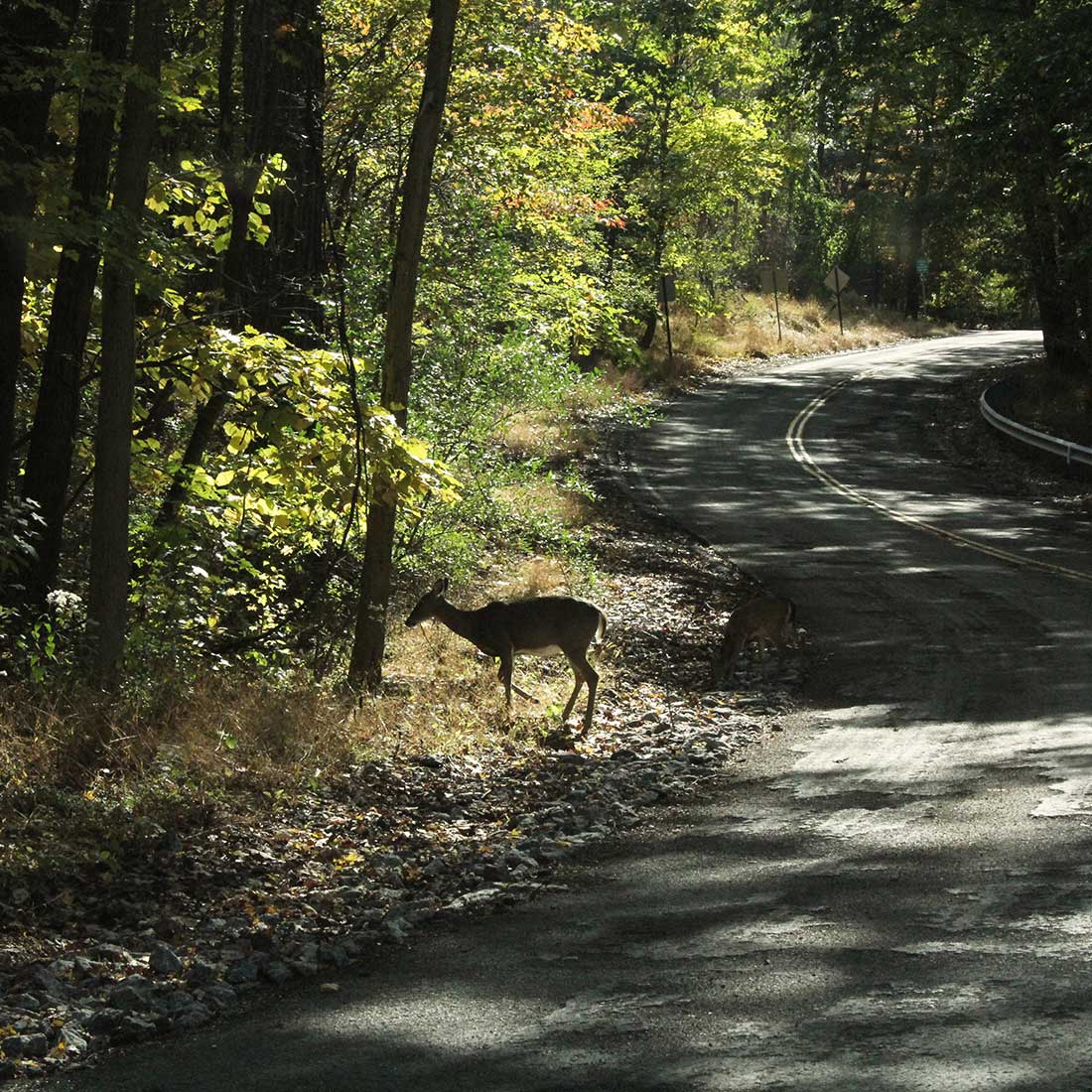 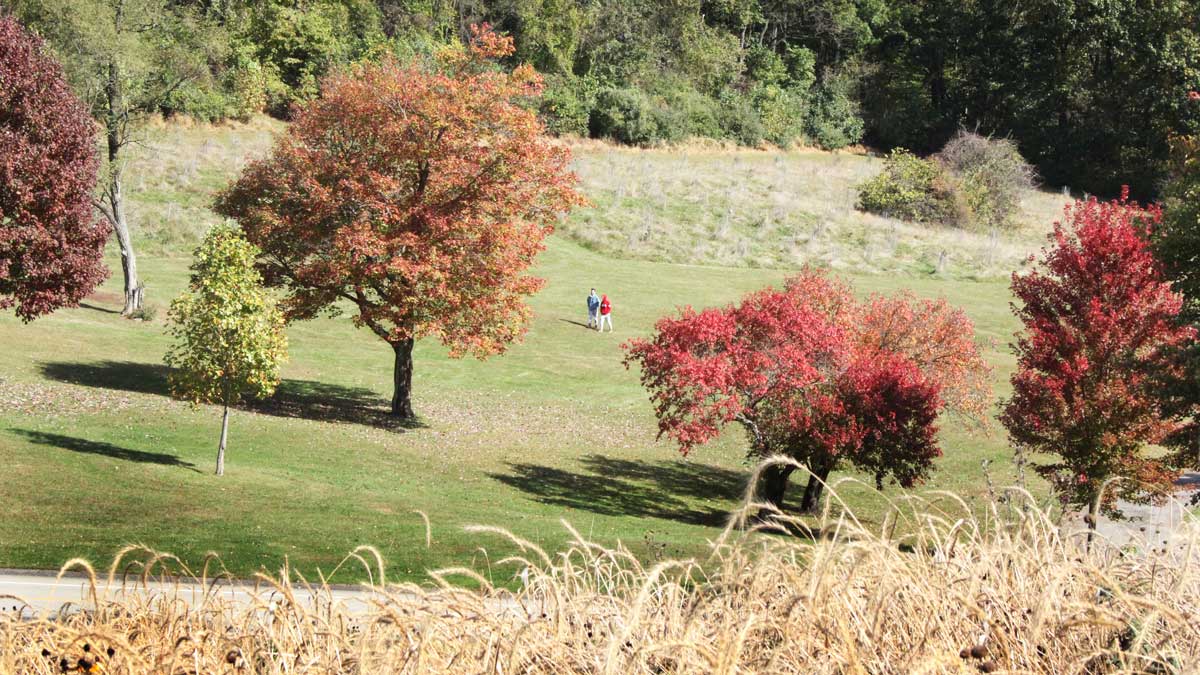 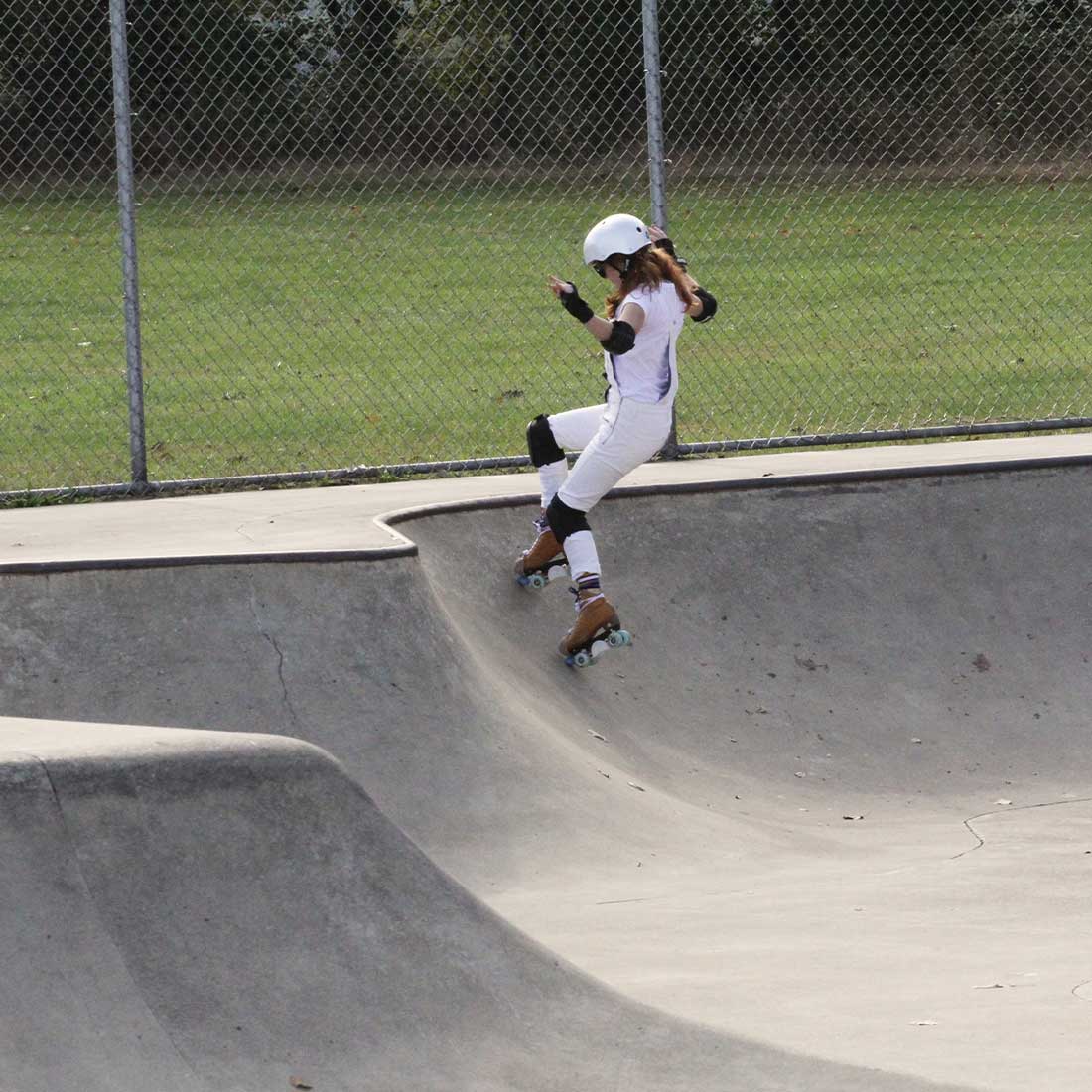 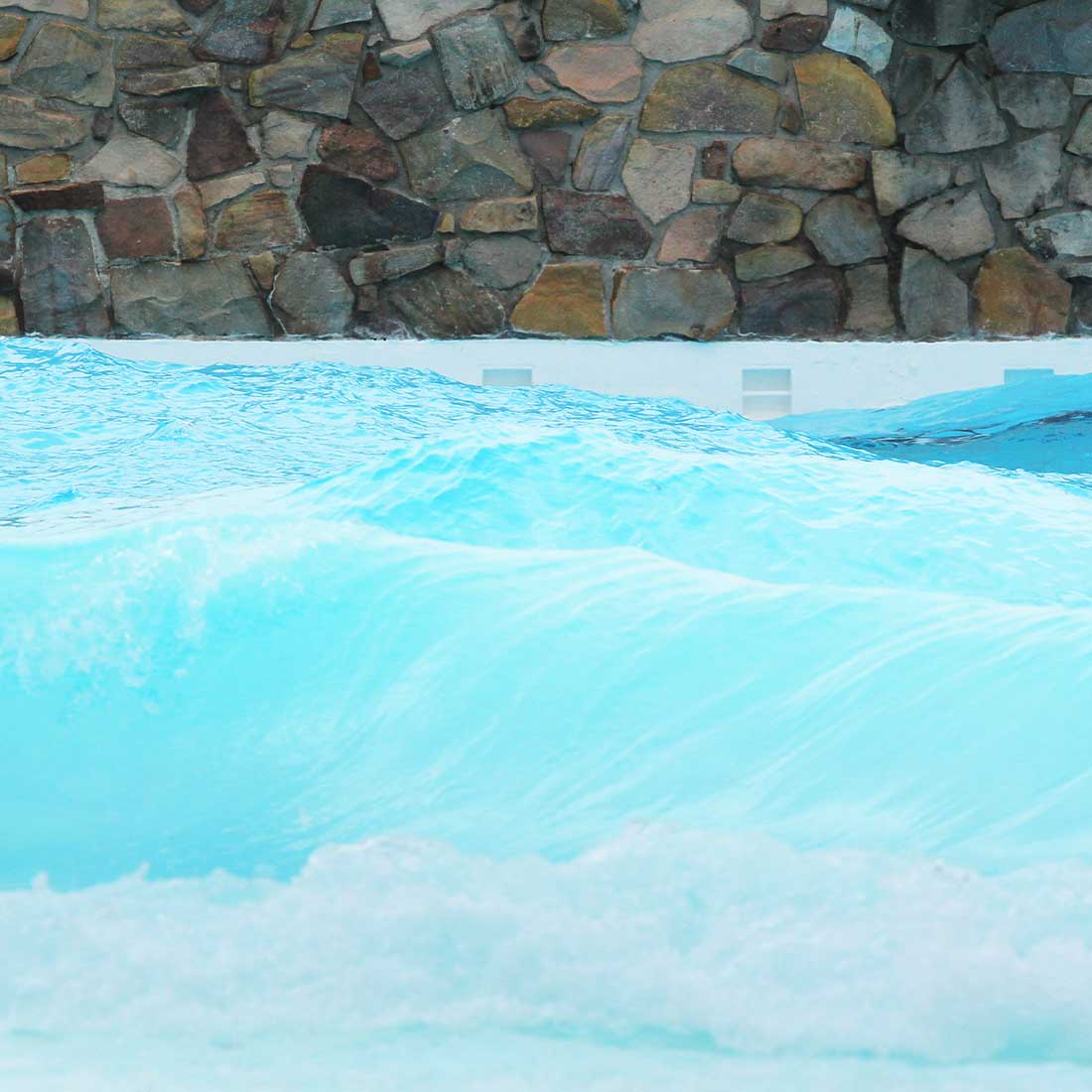